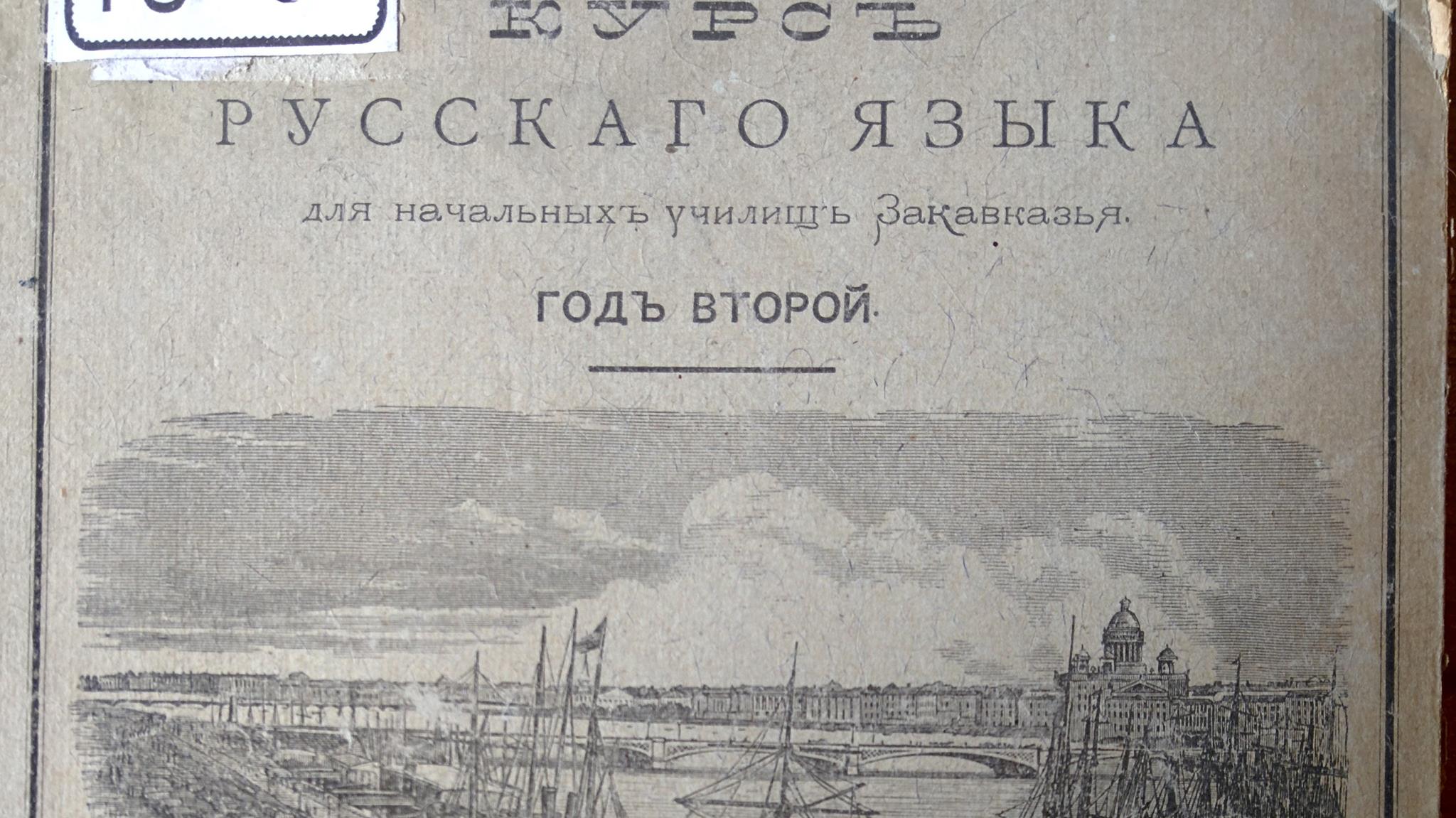 The head of the Caucasus Educational District, Kirill Yanovsky, epitomized the liberal minded reformers in the Russian Empire who saw the reform of pedagogy – introducing modern sciences, languages, critical thinking and emphasis on the individual – as a means to bring modernity and civilization while respecting ethnic, linguistic and religious diversity. The Caucasus Educational District became a sort of refuge for liberal reformers among educational administrators, beyond the grasp of conservative elements in St. Petersburg. Yet Yanovsky and his colleagues in the Caucasus Educational District came to be viewed in the narratives of nationalists as instruments of Russification and assimilation. Using archival sources, this project examines the intersection of reform and nationalism in the question of language teaching in schools in the Caucasus at a time of state directed centralization in the Russian Empire.

Anton Vacharadze is the Director of the Central Historical Archive at the National Archives of Georgia and a PhD student at Ilia State University.