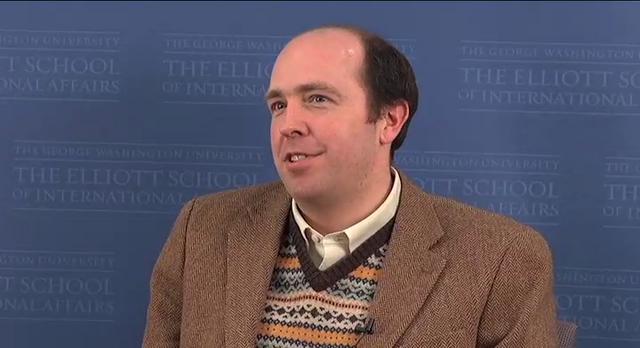 WiP: Constitutional Design and Democracy: Georgia in Comparative Perspective
CRRC, American Councils and ARISC are proud to present the 19th talk of the Works-in-Progress Series for the Spring 2013 Season!Henry E. Hale, George Washington University“Constitutional Design and Democracy: Georgia in Comparative Perspective”
Wednesday, June 19, 2013 at 6:15pmISET/CRRC Georgia, Zandukeli St. 16, Tbilisi, GEORGIA Abstract: The speaker will present findings from a comparative analysis of how constitutions function in what he calls “patronalistic” countries, where ideology and the rule of law are weak and politics tends instead to revolve strongly around extended personal networks. In such conditions, characteristic of most of the former communist world, comparative experience shows that presidentialist constitutions tend almost always to “regime cycles”: periods of growing political closure that can be regularly interrupted by revolution. Pure parliamentarism has not proven much better. More promising, but also fraught with some danger, may be a “divided-executive” constitution such as Georgia’s new constitution. Other postcommunist cases of divided-executive constitutions will be discussed and the experience related to Georgia’s current situation.Henry E. Hale (PhD, Political Science, Harvard 1998) is Associate Professor of Political Science and International Affairs at the George Washington University’s Elliott School of International Affairs. He is the author of the books Why Not Parties in Russia? Democracy, Federalism and the State (Cambridge, 2006), a winner of the American Political Science Association’s (APSA) Leon D. Epstein Outstanding Book Award for 2006-07, and The Foundations of Ethnic Politics: Separatism of States and Nations in Eurasia and Beyond (Cambridge, 2008). His current projects include a book manuscript in progress, Great Expectations: Patronal Politics and Regime Dynamics in Eurasia, as well as others books and articles on political party development, Russian politics, and ethnic politics. He co-directs the Program on New Approaches to Research and Security in Eurasia (PONARS Eurasia) and served as director of the Elliott School’s Institute for European, Russian, and Eurasian Studies during 2009-12.
********
W-i-P is an ongoing academic discussion series based in Tbilisi, Georgia, that takes place at the International School of Economics (ISET) building (16 Zandukeli Street). It is co-organized by the Caucasus Research Resource Centers (CRRC), the American Councils for International Education: ACTR/ACCELS, and the American Research Institute of the South Caucasus (ARISC). All of the talks are free and open to the public.The purpose of the W-i-P series is to provide support and productive criticism to those researching and developing academic projects pertaining the Caucasus region.Would you like to present at one of the W-i-P sessions? Send an e-mail to natia@crrccenters.org.
Tweet