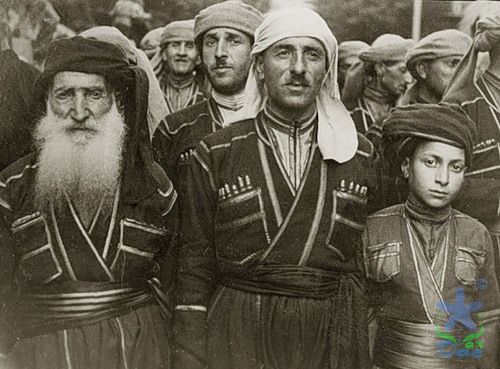 In 1929 local officials in the mountainous region of upper Ajara in the Georgian SSR tried to force Muslim women to remove their veils and to close religious schools, provoking the local Muslim peasant population to rebellion in one of the largest and most violent of such incidents in Soviet history. Based on Party and secret police files from the Georgian archives in Tbilisi and Batumi, this project explores the ways in which local cadres interpreted regime policies and the interaction of the center and periphery in dealing with national identity, Islam, gender and everyday life in the early Soviet period.

Timothy Blauvelt is Country Director in Georgia for American Councils and Associate Professor of Soviet and Post-Soviet Studies at Ilia State University.

Giorgi Khatiashvili is a graduate of Tbilisi State University and an MPA student at Georgia Regents University in Augusta, Georgia in the US.