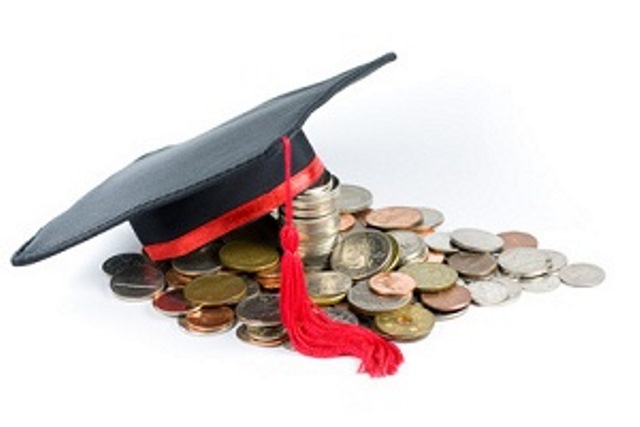 WiP: Openness in State Universities in Georgia. Tbilisi, Georgia, May 8 - Tamar Iakobidze
CRRC, American Councils and ARISC are proud to present the 13th talk of the Works-in-Progress Series for the Spring 2013 Season!Tamar Iakobidze, IDFI"Openness in State Universities in Georgia"
Wednesday, May 8, 2013 at 6:15pmISET/CRRC Georgia, Zandukeli St. 16, Tbilisi, GEORGIA Abstract: This talk presents an overview of openness of the Georgian state universities based on extensive use of public information requests (submitted in 2010-2013) within the framework of the “Public Information Database” project funded by the Open Society Institute. The changed legal status of some state universities and implications of this for the autonomy and openness of universities will also be touched upon. Further, some comparative insights will be drawn from the international experience.About the Author: Tamar Iakobidze has been an analyst at IDFI since September 2011. She holds a BA in Political Science from Iv. Javakhishvili Tbilisi State University (2010) and an MSc in Policy Studies from the University of Edinburgh (2011).
********
W-i-P is an ongoing academic discussion series based in Tbilisi, Georgia, that takes place at the International School of Economics (ISET) building (16 Zandukeli Street). It is co-organized by the Caucasus Research Resource Centers (CRRC), the American Councils for International Education: ACTR/ACCELS, and the American Research Institute of the South Caucasus (ARISC). All of the talks are free and open to the public.The purpose of the W-i-P series is to provide support and productive criticism to those researching and developing academic projects pertaining the Caucasus region.Would you like to present at one of the W-i-P sessions? Send an e-mail to natia@crrccenters.org.
Tweet