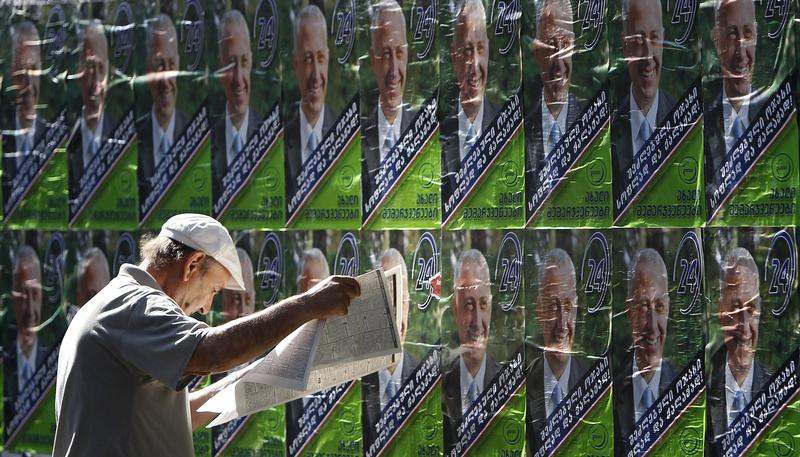 The paper that Koba will present at the WiP session looks at the impact of party-voter linkages on partisanship. Analyzing survey data, the article shows that face-to-face contact between parties and voters prior to elections significantly increases partisanship, at least in the short term. This finding has relevance to party system institutionalization, accountability and political stability in the context of a hybrid regime, which slowly moves towards a democracy.

Koba Turmanidze has been working for CRRC-Georgia since 2007. He earned an MPA from American University (Washington, DC) and an M.A. in Political Science from Central European University (Budapest, Hungary). He also holds a diploma in history from Tbilisi State University. Currently, Koba is a doctoral candidate in Comparative Politics at Central European University. From 2005-2011, he was an Assistant Professor at Tbilisi State University, where he taught comparative politics, economies in transition, research methods and applied statistics courses in the Department of Political Science and the Center for Social Sciences. Before joining CRRC-Georgia, Koba worked in several civil society organizations, as well as in civil service. His research interests include authoritarianism, regime change and voting behavior.