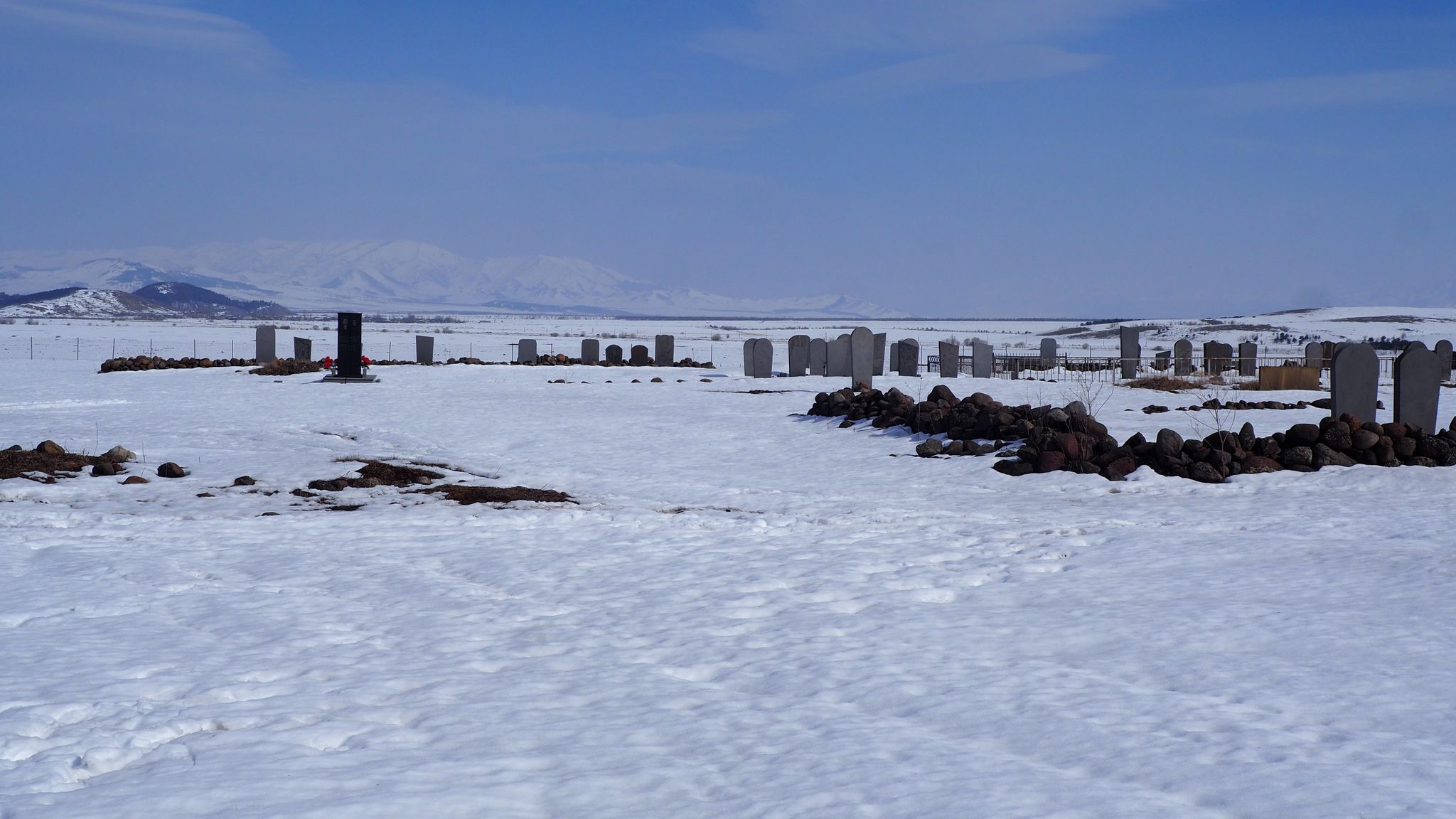 “Azerbaijanis and Armenians in Georgia: Uncertain Peace and Conflict Mobility in the Context of the 2020 Nagorno-Karabakh War”
CRRC, ARISC and American Councils are pleased to announce the 12th talk of the Spring-Summer 2022 Tbilisi Works-in-Progress series!

This WiP presentation will be offered in hybrid in-person/online format! For those in Tbilisi the talk will be in-person at CRRC Georgia. For those (wherever they may be) who prefer to join virtually, the registration link is: https://iliauni-edu-ge.zoom.us/.../tZckf...

“Azerbaijanis and Armenians in Georgia: Uncertain Peace and Conflict Mobility in the Context of the 2020 Nagorno-Karabakh War”

The goal of the seminar is to present our observations and thoughts regarding ongoing field research on Armenian-Azerbaijani relations in Georgia following the 2020 Karabakh war. We will examine how conducting fieldwork in uncertain settings affects researchers' working methods. We will show how a specific ethnographic context, such as the pandemic and the unsettled Karabakh conflict, as well as the ongoing war in Ukraine, shapes our perception and understanding of the researched reality, and how this in turn influences interactions with interlocutors. We will also address the ethical considerations and risks of conducting research among members of two opposing groups, including those actively involved in the conflict.

This project considers how Azerbaijani and Armenian minorities responded to the 2020 Nagorno-Karabakh war and how they perceived the changed realities in the South Caucasus following the conflict. It looks in detail at how the experiences and narratives of people living in two different regions of Georgia – Kvemo Kartli and Samtskhe-Javakheti – shaped Azerbaijani-Armenian relations, and at the role of social organizations and associations (including those financed by the governments of Azerbaijan and Armenia) in the reception of the conflict among Armenians and Azerbaijanis of Georgia. It considers as well how the policy of the Georgian state towards minorities has impacted Azerbaijani-Armenian relations, and also the interactions of both groups with the Georgian state and how this is perceived by the Georgian majority. And finally, it addresses the extent to which the current unstable situation in Karabakh and the so-called “creeping” crisis will influence the relationship between these two minorities in Georgia.

Anna Cieślewska is a social anthropologist. She obtained a post-doctoral degree (habilitation) in Culture and Religion Studies. Following her interest in Central Asian socio-economic development issues and the geopolitics of Central Asia and Caucasus, as well as in Islam and local traditions in the post-Soviet region, she has spent the last sixteen years working on various research and development projects in the CIS region and in the Middle East. Currently she heads a project entitled “Azerbaijanis and Armenians in Georgia: uncertain peace and conflict mobility in the context of the 2020 Nagorno-Karabakh war”.

Klaudia Kosicińska is a social anthropologist and kartvelologist, and is a PhD student at the Institute of Slavic Studies of the Polish Academy of Sciences. She has degrees in Eastern Studies, with a specialization in Caucasian Studies, and has studied at the Institute of Ethnology and Cultural Anthropology at the University of Warsaw. She is a scholarship holder at Ivane Javakhishvili Tbilisi State University (2016), the NAWA program (2021) and the Preludium of the National Science Center (2021). She is associated with Kaukaz.net and New Eastern Europe, a Chai Khana platform. Recently she has conducted archival research in Azerbaijani journals released in Georgia in the years 1990-95. Since 2018 she has carried out research on mobilities, borders, translocal practices and neighbourhood among Azerbaijani communities in south-eastern Georgia.

****
Although this presentation currently take place in virtual format, in observation of the spirit of the Chatham House Rule to which the series generally adheres, the talk will not be recorded and we courteously request that the other participants refrain from recording and/or distributing it as well. The opinions expressed in WiP talks are those of the speakers alone, and do not necessarily reflect the views of CRRC, ARISC or of American Councils.

****
WiP is an ongoing academic discussion series based in Tbilisi, Georgia, that normally takes place at the new office of CRRC at Liziko Kavtaradze St. 1. It is co-organized by the Caucasus Research Resource Centers (CRRC), the American Councils for International Education: ACTR/ACCELS, and the American Research Institute of the South Caucasus (ARISC). All of the talks are free and open to the public.
Tweet