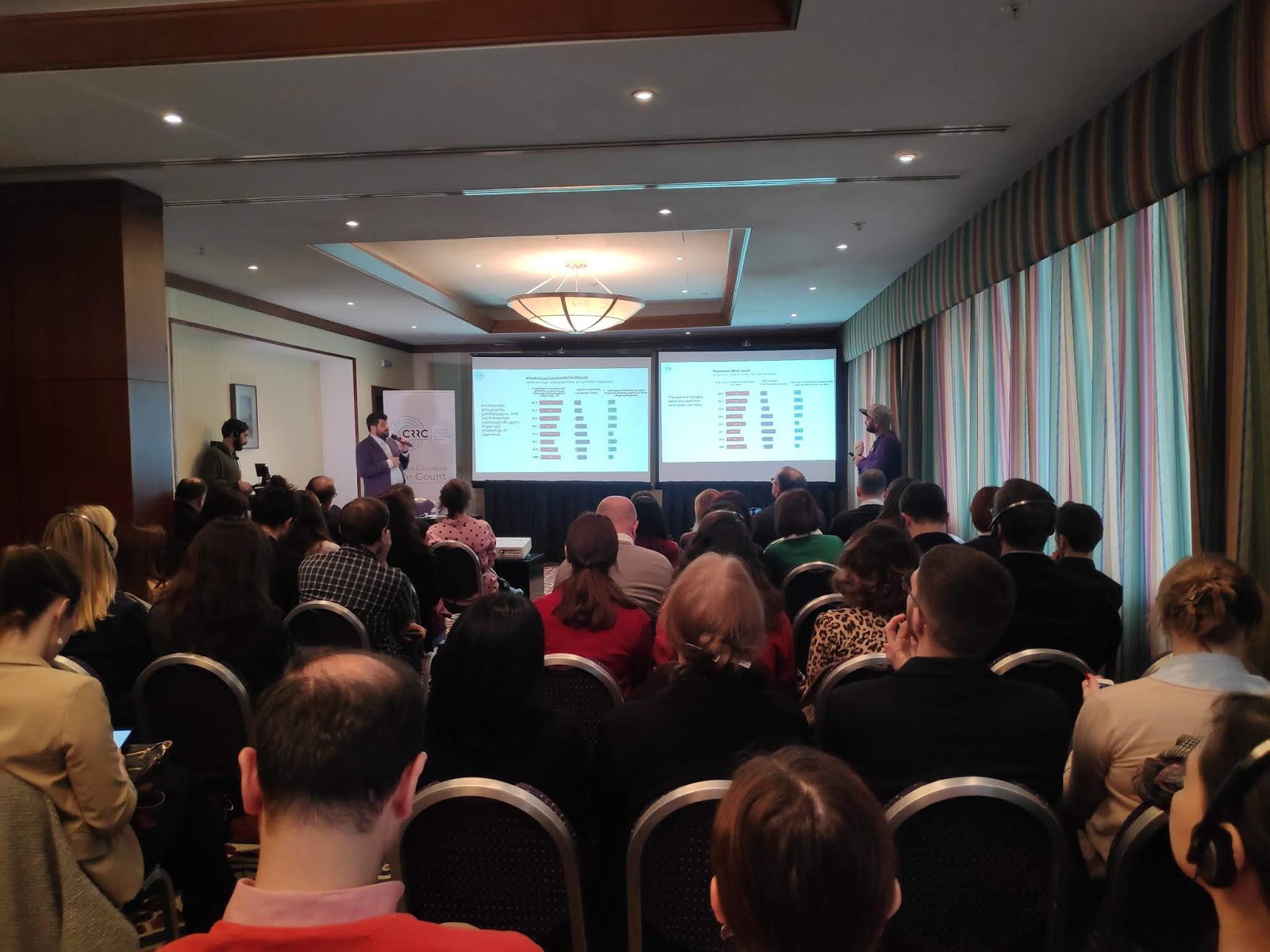 On January 30th, 2020, CRRC Georgia released the 2019 wave of Caucasus Barometer (CB) data for Georgia. CB is the longest running, publicly available household survey which enables longitudinal and comparative analysis of Armenia, Azerbaijan, and Georgia between 2008 and 2013, and for Armenia and Georgia for 2008-2019.

CB 2019 is the 9th wave of publicly available survey data in Georgia. The survey included 2,317 respondents and has a maximum margin of error of 4.1%. The results are representative of Georgia as a whole as well as of Tbilisi, other urban areas, and rural areas independently.

Both data and documentation for the survey are available from CRRC Georgia’s online data analysis tool: caucasusbarometer.org. The data has also been uploaded into the tool to enable analysis of the new wave of survey data as well as explore changes in attitudes over time.

In addition to most of the questions on past waves of the survey, this year, the study brought back questions from past waves focused on conflict resolution, attitudes towards gender related issues, and tobacco consumption among other issues.

A public presentation of the results at the Courtyard Marriot accompanied the release of the data. CRRC Georgia’s Research Director presented a number of findings of the survey, with a focus on changes in attitudes over the last ten years. Presentation slides are available in English and Georgian.

Further analysis of Caucasus Barometer 2019 will be forthcoming on CRRC’s Social Science in the Caucasus blog, including analysis of whether attitudes towards conflict resolution has changed, attitudes towards gender, and how people perceive the political environment. To keep up with new blogs, follow us on Twitter and Facebook.