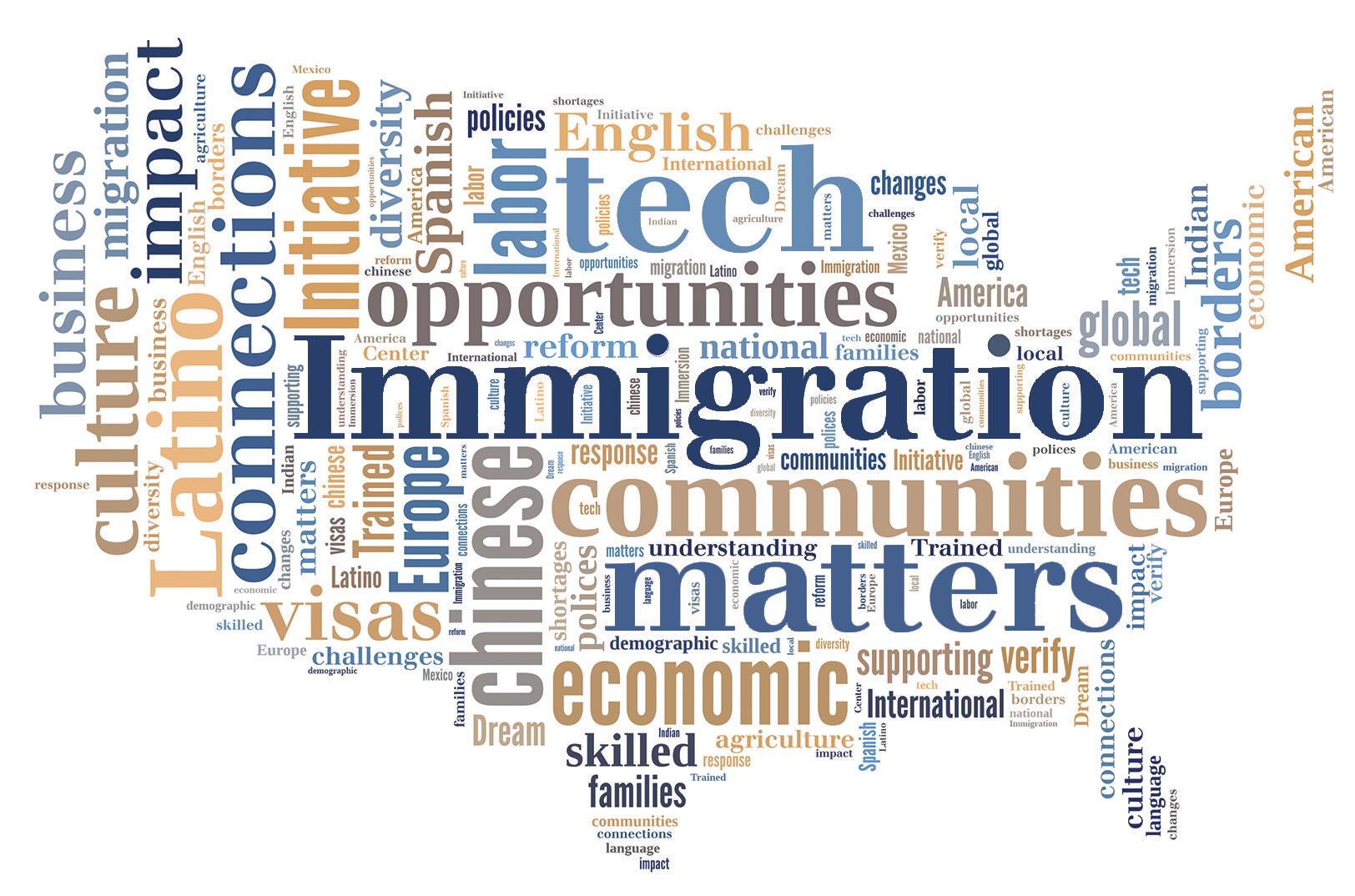 WiP: The Myths and Realities of being an Immigrant in Georgia: Policy and Societal levels, April 1 - Mariam Chumburidze and Tamar Zurabishvili

Mariam Chumburidze (IRC), Tamar Zurabishvili (ICMPD)
"The Myths and Realities of being an Immigrant in Georgia: Policy and Societal levels"

Immigration is a relatively new phenomenon for Georgian reality: until recently the country was mainly exporting its labor force rather than attracting immigrants. In recent years, however, the situation has started to change, with more and more immigrants arriving to Georgia for both short-term and long-term residence purposes. This was in part due to the country’s liberal immigration policy, and also because of the creation of employment and educational niches. The recent humanitarian crises in Middle Eastern countries have also played a role in increasing number of immigrants to Georgia. For a Georgian population that lacked previous experience of dealing with immigrants from places that are sometimes quite distant, both in geographical and cultural terms, establishing effective associations with immigrants often proved to be problematic. At the same time, on the policy level, there are clear discrepancies between the existing immigration provisions and the necessity to accommodate the integration needs of immigrants.

The present research project thus focuses on these discrepancies between Georgians’ proclaimed myth of ‘hospitality’ and ‘openness’ and the emerging intolerant attitudes towards immigrants, and, at the same time, on the contrast between the existing Georgian immigration policy that does not account for existing needs of immigrant integration, and the increased need to facilitate effective integration of immigrants. The presentation is based on an analysis of immigration policy of Georgia, and on the analysis of a study of immigration in Georgia that surveyed 600 Tbilisi residents on their attitudes towards immigrants and collected 44 in-depth interviews with immigrants currently living in Georgia over the course of more than 9 months. The presentation argues that 1) despite the discourse of ‘hospitality’, a significant part of the Tbilisi population holds intolerant attitudes towards immigrants coming from culturally, religiously and geographically distant countries; and 2) the Georgian immigration policy fails to acknowledge the existing need to tackle the integration of immigrants and the necessity of implementing cultural diversity programs for the local population.

Mariam Chumburidze is a Good Governance and Innovations Program Coordinator at the Innovations and Reforms Center (IRC), has worked for the Ministry of Justice on migration, and holds a Masters degree in Finance and International Management.

Tamar Zurabishvili is a Researcher at ICMPD ENIGMMA Pilot Analytical Unit at the SCMI Secretariat in Georgia, has a PhD in Sociology, and is regularly involved in applied research on migration to and from Georgia.