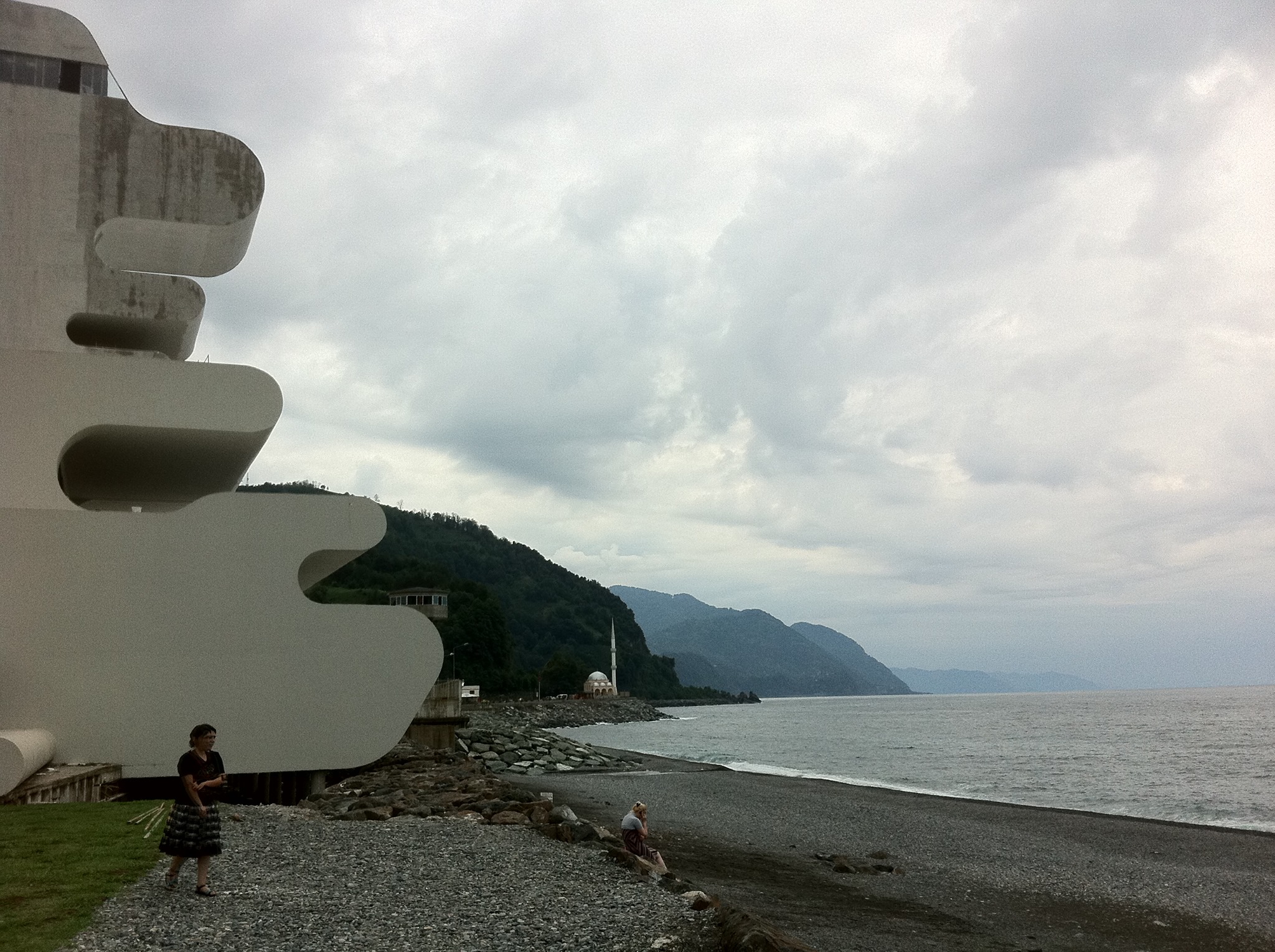 The Georgian Black Sea coast has afforded various material, moral, economic and religious excesses as well as restrictions between the Russian and Ottoman Empires. A space of rigid border control during the Soviet period, the route has recently been revived by neoliberal urban development and the flow of debtors, gamblers, tourists, pimps, and prostitutes from around the globe. Based on fieldwork among dispossessed debtors in Batumi and their relations with tourists, gamblers, pimps and prostitutes coming from around the globe, in this presentation, I will illuminate the function of optimism in financial transactions that are connected to transnational tourism and prostitution. The presentation will revolve around a number of cases that take place in debtors’ heavily mortgaged houses, some of which function as sites for prostitution and pimping. As will be shown, the optimism brings together and integrates diverse actors and visions that otherwise are dispersed around this post-socialist periphery. Optimism allows for the potential to assemble possibilities of a better future through the complex chains of debts, which create the context of social, economic and moral “traffic” and uncertainty. Analyses of optimism in this post-Soviet periphery, moreover reveals its relation to the continuation of attachments to people’s properties, which actualize marginal historical sensibilities, such as shame connected to Ajara’s Muslim heritage.

Tamta Khalvashi recently defended her PhD thesis at the University of Copenhagen in the Department of Anthropology. Between 2008-2010 Tamta has undertook scholarships from Soros Foundation and the British Council at the University of Oxford where she has been a Chevening Research Student in the Institute of Social and Cultural Anthropology. She is currently an Assistant Professor in the School of Governance and Social Sciences at the Free University of Tbilisi. Tamta has carried out extensive research in Georgia and Turkey. Her current research interests include religion, borders, debts, tourism, urban heritage and affects. Her additional research interests also include the intersections of social theory, film, and new media.